Log In Register
Store
Support the server development!
Internet Explorer: Internet Explorer is not supported. Please upgrade to a more modern browser.
Error
There was an error loading this menu. The website owner needs to follow these steps to fix it:
1. Make sure the hostname value in core/config.php in FTP matches your site url.
2. If you are using the www. prefix make sure the force www option is enabled in StaffCP -> Configuration -> General Settings.
Server update [1.19.2]
Topic Locked 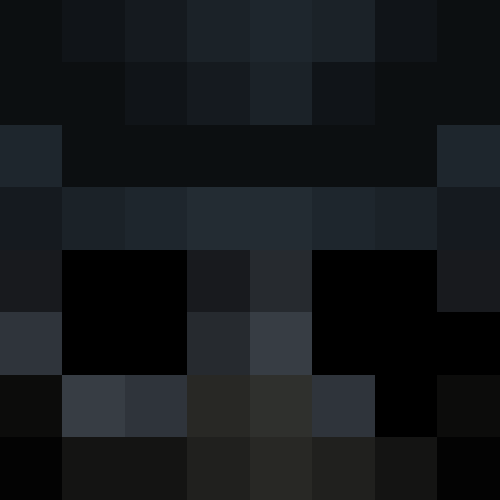 The server and all the plugins we use have been updated to their latest version to fix bugs and support the new version of PaperMC 1.19.2.

MyPet will stay disabled for some days as i spoke to their developer and he is on vacations, so he cant update the API for the small changes of 1.19.2, when he does, i will enable the plugin again.

This update also, brings the new system from Microsoft that allows players to report chat messages directly to them, which caused a big fight between the playerbase, when since always and at most of games where people can host their own servers, the moderation of the chat has always been an issue between the players and the staff, not a 3rd party like Microsoft or Mojang.

I still want the server as a free place where people doesnt need to feel scared of chatting due to a ban system (unless youre breaking the server rules, then we take actions on it).
The server now reconstructs player chat as if it were coming from the server itself, which is never signed (and thus not reportable, and also removing the warnings/disabling the player report button, as for it, the player never sent a message, it was the server).

Also, Helper applications are now open here, if you feel you have the requirements and wanna be part of the Staff, feel free to apply.